Calling from a red phone box…

Hello! I’ve done that thing that most Australian twenty-somethings do, and I’ve moved to London.

I’ve only been here for three weeks, but just like when I paid my too-brief visit to Portugal and the Netherlands last year, I’ve found myself gravitating towards literary places around the city. Which, in London, is kind of like using a metal detector in a bank vault. This place is so full of literary history and promise, it’s overwhelming (truly, it’s overwhelming…I’ve been bowled over by a horrible cold, but maybe that’s due to the persistent silver skies). I’ve only just scratched the surface, but here’s a quick photo journal of the places I’ve seen so far (click images for captions). More to come! So much more to come… 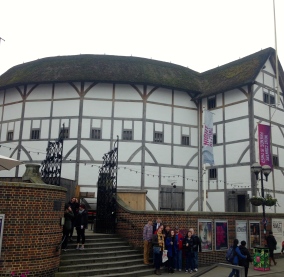 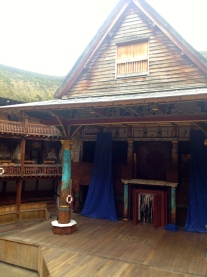 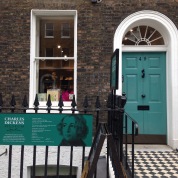 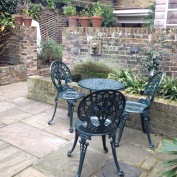 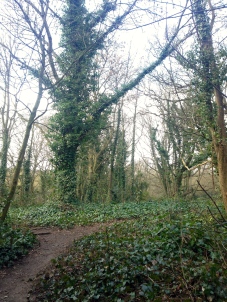 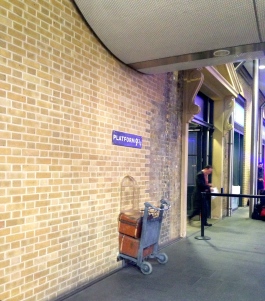 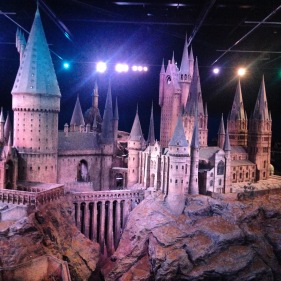 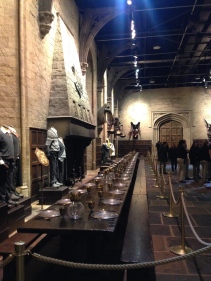 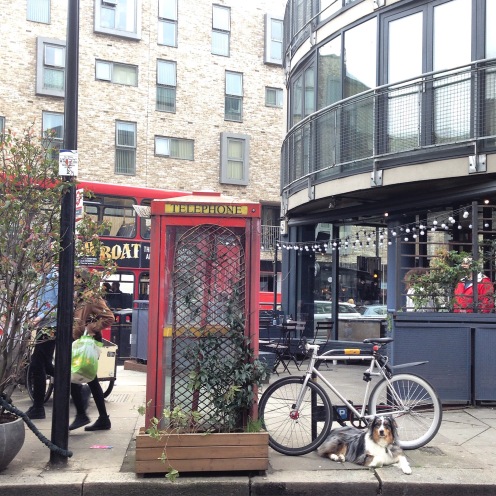